JOIN US BY STANDING 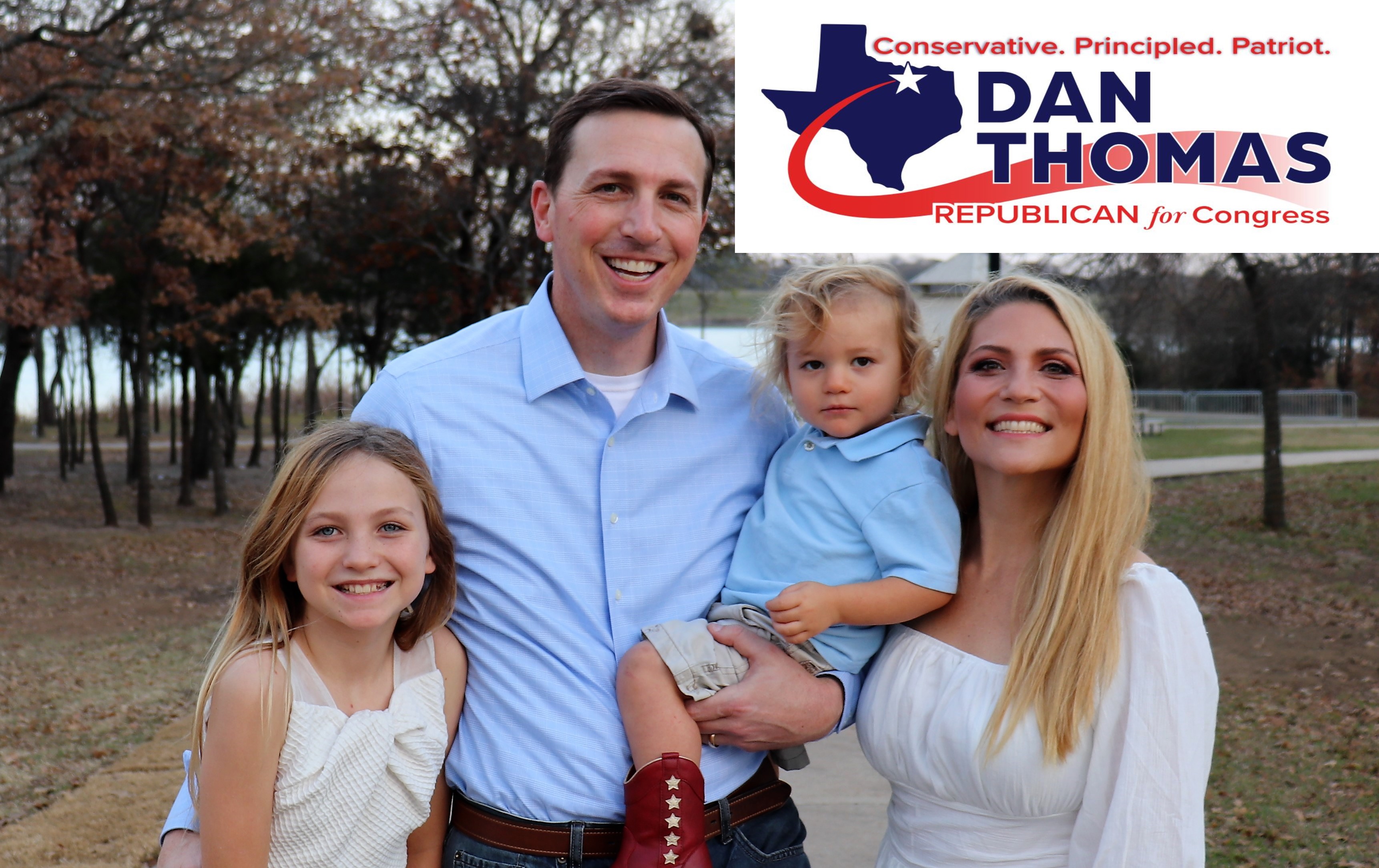 STAND UP FOR FREEDOM

ADD IT TO YOUR CALENDAR 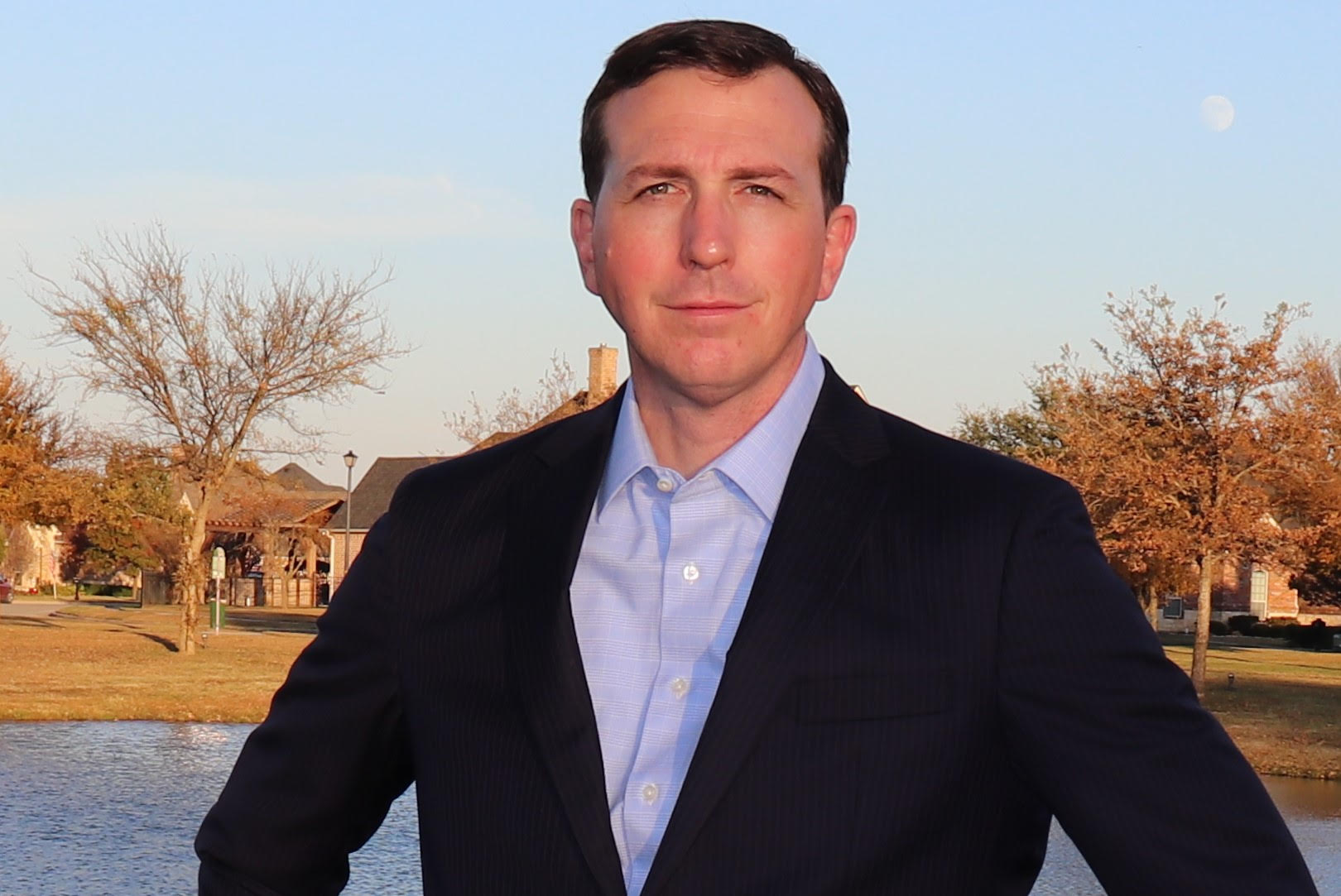 Join me: STAND UP FOR AMERICA!

How often are we told one thing by a candidate but then they vote differently in D.C.?

Then we find out they're profiting off the very system we sent them to fix!

We can do better! JOIN ME!

The Federal Government has no right to dictate vaccines. Take back your bodily sovereignty and get involved!

We must restore trust in the system. We must have Picture IDs at the polls, paper ballots and a way to audit the results.

Stop teaching our children to identify as either oppressors or oppressed based on skin color. That is racist!

Critical Race Theory is nothing more than racism training.

We need to teach our children to love each other and to love our exceptional country.

You Are Not Alone-Join the Majority!

Dan has a proven record of standing up for what’s right, even at great personal cost. Dan was honored to earn the trust of North Texas as the evening anchor for a local FOX and CBS station, giving facts without bias. He lost that job due to the vaccine mandate, despite his doctor telling him not to take the shot. Dan personally knows the cost and chaos brought by the woke Washington elite. He wants to stop the Federal Government from infringing on the sovereignty of Texas. He believes in America, the Constitution and reining in the Federal Government. Dan Thomas will stand up for our values and put America First.

Dan is a committed husband and father, who has been married to his wife Sadie for 19 years. They have 2 children Lila and Logan. They are members at First Baptist, Sherman. 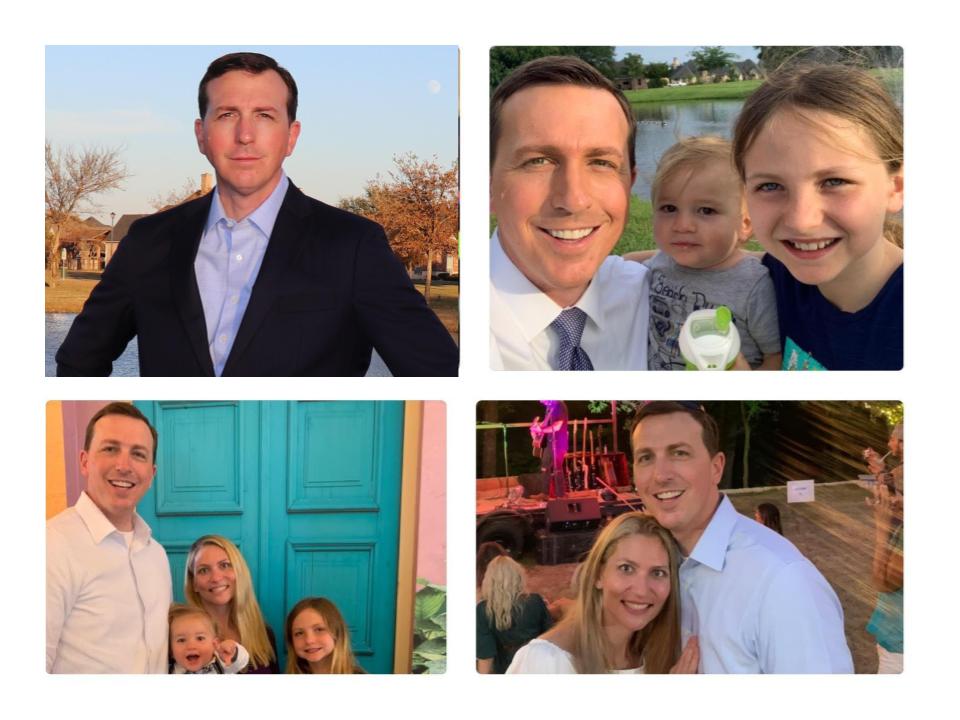 If you're tired of dealing with these problems...